Since 2003 we offer the software Dexpot. Until today, 4 milestones have been published, convincing users of virtual desktops in Windows. In 2010, we launched another product: Dexclock. 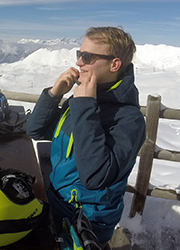 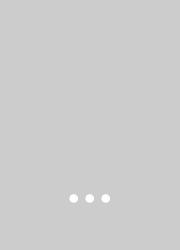